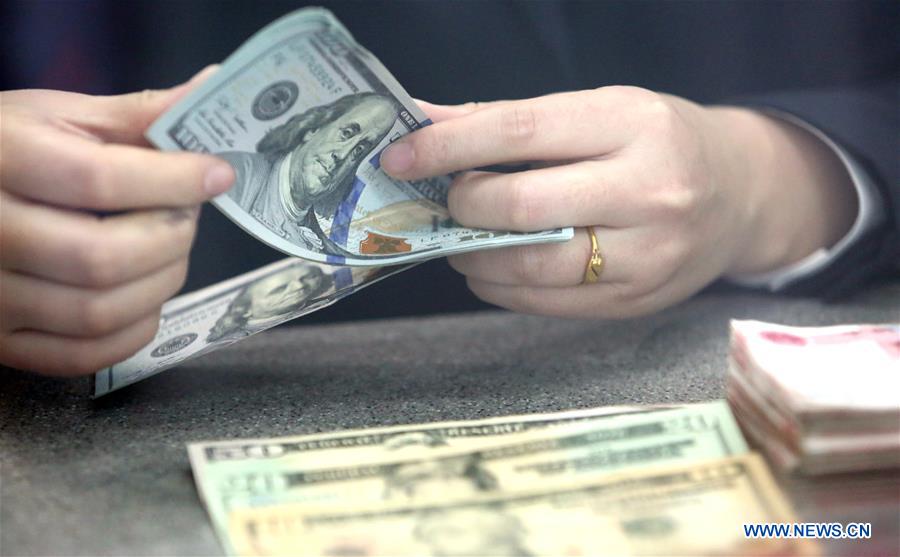 CANBERRA, March 29 (Xinhua) -- Australia can partner with China in using Renminbi and trying it into the Belt and Road Initiative projects which can create infrastructure projects that'll benefit China, Australia and the region, an Australian business leader has said.

"There is a very clear co-relation between the B&R initiative and Renminbi internationalization. Australia has a unique set of skills that are relevant to both of those," David Olsson, Chairman of the Australian RMB Working Group, said in an interview with Xinhua Tuesday.

"We have the capacity to be able to manage large pools of funds efficiently and safely. At the same time, we understand assets and the deployment of capital into assets in the management of risk of those assets," he said.

Olsson said that as Australian businesses became accustomed to working closely with Chinese counterparts more and more would throw their support behind the Belt and Road initiative.

"It's still early days in terms of Australian business's understanding of this policy development. When we took a delegation to China last November we discovered that the policy is not a set policy, it's a policy that's still evolving and developing and being informed by comment that is coming in from over the world," he said.

"We've come back and realized that we also have an opportunity to participate in that and help China formulate a policy that might be relevant to Australia."

Olsson also sees huge potential for growth in the number of Australian trade transactions being completed in RMB.

He noted that just three percent of trades between Australia and China were being completed in RMB, a figure which is dwarfed by trades between China and other Asian nations.

"The figures I've seen indicated that more than 50 percent of transactions between China and other countries in Asia are denominated in RMB," Olsson told Xinhua.

"Australia currently has around 3 percent of its trade transactions denominated in RMB so there's enormous opportunity between 3 and 50 percent for us to continue to grow and utilize RMB as a trade currency.

"The opportunity for Australian companies is to use RMB as a way to develop relationships in China and, significantly, get better pricing. As transactions take away the risk of a currency exchange when dealing with Chinese exporters we can increase the number of opportunities for engagement."

Olsson said the establishment of Sydney, Australia's most populous city, as an offshore RMB hub as well as the capacity for bonds and securities denominated in RMB to be listed on the Australian Stock Exchange (ASX) were vitally important steps in the internationalization of the currency.

"For China, having Sydney as a RMB hub also provides a very interesting opportunity to tap into Australia's expertise in the management of funds and asset management," he said.

"We think we can partner with China in the next few years to deploy China's capital, its RMB deposits which might be in China or in the region, and direct them towards major projects whether they're in Australia, in Asia or in China."

Olsson said that Australian businesses were learning of the business opportunities in China at a rapid rate.