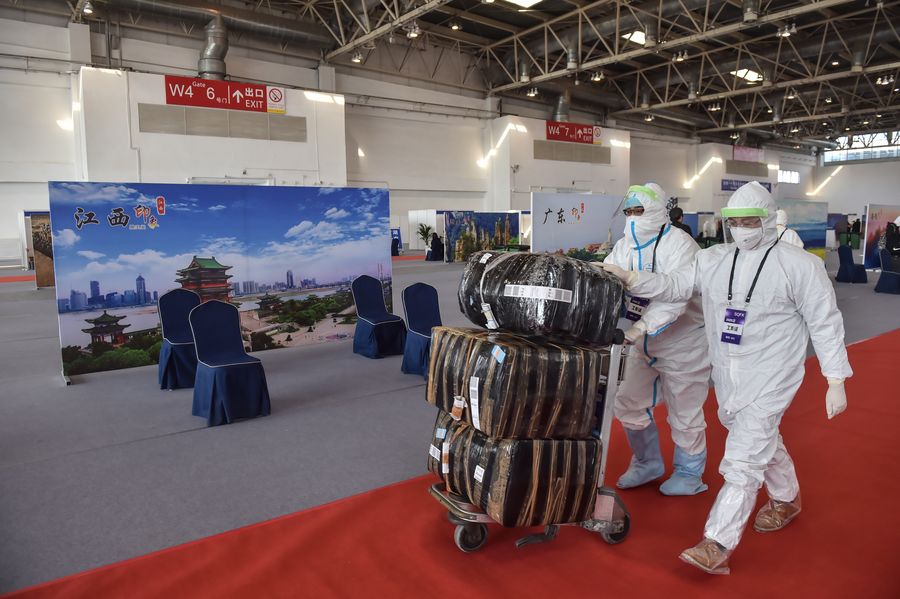 Of the 67 new imported cases, 18 were reported in Shanghai, 12 in Inner Mongolia Autonomous Region, 11 in Guangdong Province, and six in Fujian Province and Beijing respectively. Shaanxi Province reported three cases. Provincial-level regions of Tianjin, Zhejiang, Jiangsu and Yunnan each reported two. Provinces of Shanxi, Jilin and Henan each reported one, according to the commission.

On Wednesday, the Chinese mainland reported 58 new suspected cases, all of which were imported, the commission said. ■