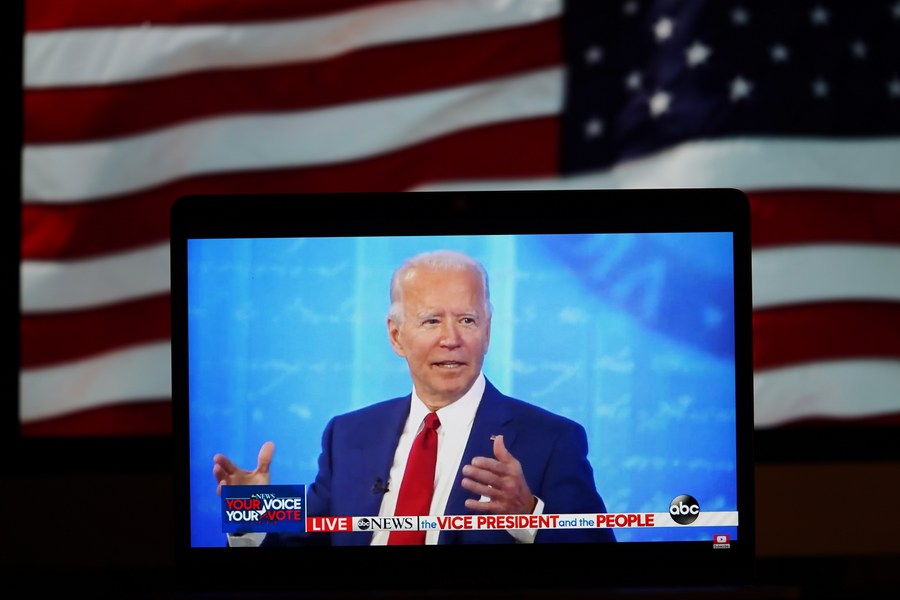 It was "a result virtually no one in the TV business expected," said a CNN report.

Trump's event, aired across NBC and its sibling cable channels of MSNBC and CNBC in the same hour, drew 13.5 million viewers altogether.

It was "a result virtually no one in the TV business expected," said a CNN report.

Before the competing town halls, it had been widely expected that Trump would score a higher Nielsen rating, an estimate of the total number of viewers for a particular television program, than the former vice president since Biden's town hall only aired on ABC but the president's also appeared on NBC's sibling cable channels. 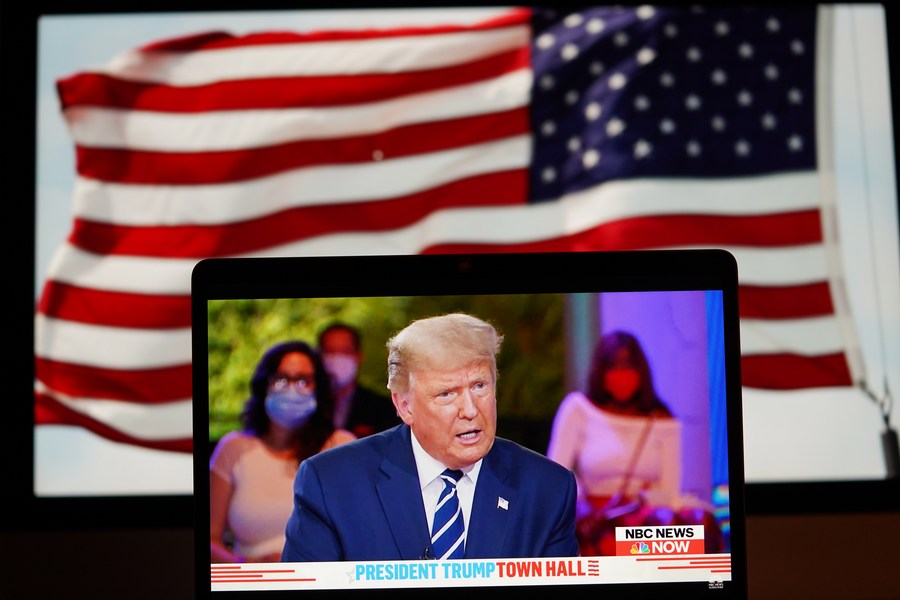 Nielsen's ratings include viewership on broadcast and cable channels that aired each town hall (ABC for Biden and NBC, MSNBC and CNBC for Trump), as well as viewership of those channels on internet-connected TVs and out-of-home viewership (viewership at bars, restaurants, etc.)

The Nielsen ratings only measure viewership on TV sets. Both town halls were live-streamed to phones, computers and other devices.

Trump and Biden were originally scheduled to face off on Thursday in Miami at the now-canceled second presidential debate. The Commission on Presidential Debates decided to stage the event virtually after Trump tested positive for COVID-19 on Oct. 1 but rejected the arrangement.

A final presidential debate is still scheduled for Oct. 22 in Nashville in the southern U.S. state of Tennessee. ■