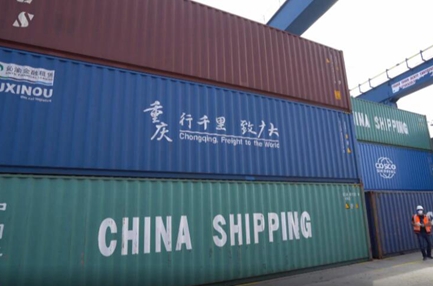 China's commerce ministry said Thursday there is great potential for trade cooperation between China and Belt and Road countries.

Heilongjiang Province in the northeastern China saw its trade with countries along the Belt and Road (B&R) at 35.83 billion yuan in the first quarter, down 4 percent year on year. 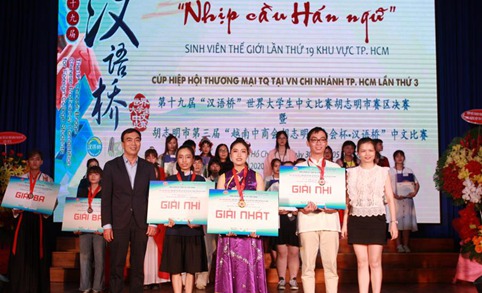 Shaanxi provincial bureau of sports announced on Thursday that the hometown of the Terracotta Warriors and Horses will hold 20 "the Belt and Road" classic competitions in the year 2020.

China-Italy year of culture and tourism kicks off in Rome

The China-Italy year of culture and tourism kicked off with an official ceremony at the Auditorium Parco della Musica, a multicultural complex, in the Italian capital on Tuesday. 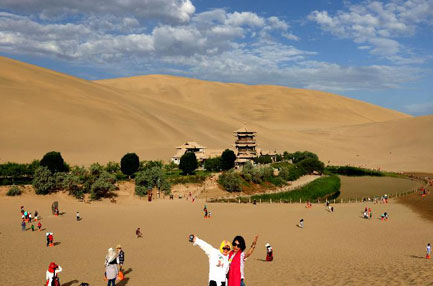 What will China-proposed Belt and Road Initiative bring to us?